A shaggy giant anteater with a long skinny tongue is now a resident of the North Florida Wildlife Center (NFWC) in Jefferson County.

The yet unnamed juvenile anteater is from a zoological facility in Guyana. He measures about 5 and a half feet long and weighs 49 pounds. NFWC executive director Ryan David Reines says he could reach 8 feet and 90 pounds when fully grown.

“He’s got a two-foot tube face. Not a single tooth. At the very end of his snout is the little nose and little mouth – tiny little opening,” Reines says. “They have an incredible sense of smell, and there’s a two-foot tongue that comes out of that two-foot snout.”

“In the wild, the majority of the diet for all anteaters is ants and termites, but they will occasionally eat other invertebrates – grubs and whatnot if they’re small enough to fit in their tiny little mouth,” Reines says. They will also eat the insides of bird eggs and fallen fruit that can be cracked open with their claws.

“Now with us, he is fed a mixture of manufactured diets, and they are mixed into a gruel paste. So it’s kind of like oatmeal,” Reines says. Treats include honey, mashed banana, mashed hard-boiled egg, and insects.

They’re great at sniffing out the good stuff. Volume up on this video…

The giant anteater is the most endangered of the four anteater species. It’s native to Central and South America and related to sloths and armadillos.

Reines calls the new addition “super friendly” and says he looks like “an alien.”

After a staff vote, the giant anteater should have a name later this week. He’s also ready to meet visitors to the wildlife center.

A baby brown lemur named Nofy was born to Njaka and Kanto almost three months ago at NFWC. Lemurs are native to the island nation of Madagascar, and “nofy” means “dream” in Malagasy. NFWC is also home to other lemur species. 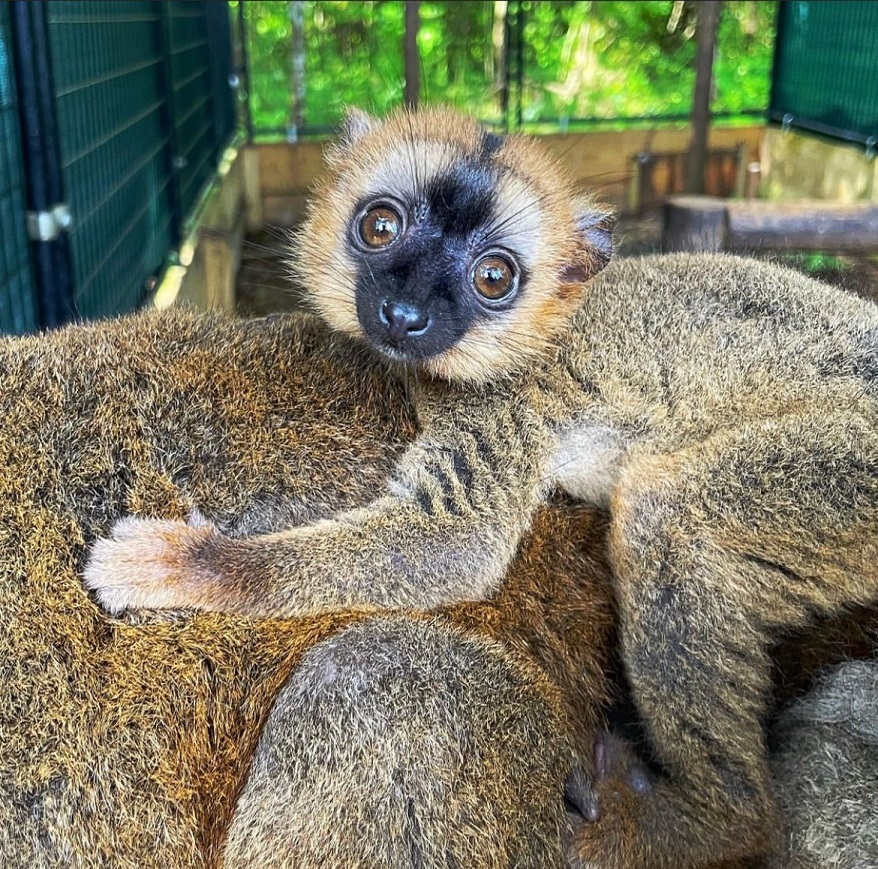 European white storks Stella and Fernando are still building their huge nest. Unfortunately, none of their four eggs were viable. “They were incredible parents. They did nothing wrong,” Reines says. “But it happens all the time in nature and in captivity. They don’t need to do anything differently. We’re gonna hope for the best next year.” 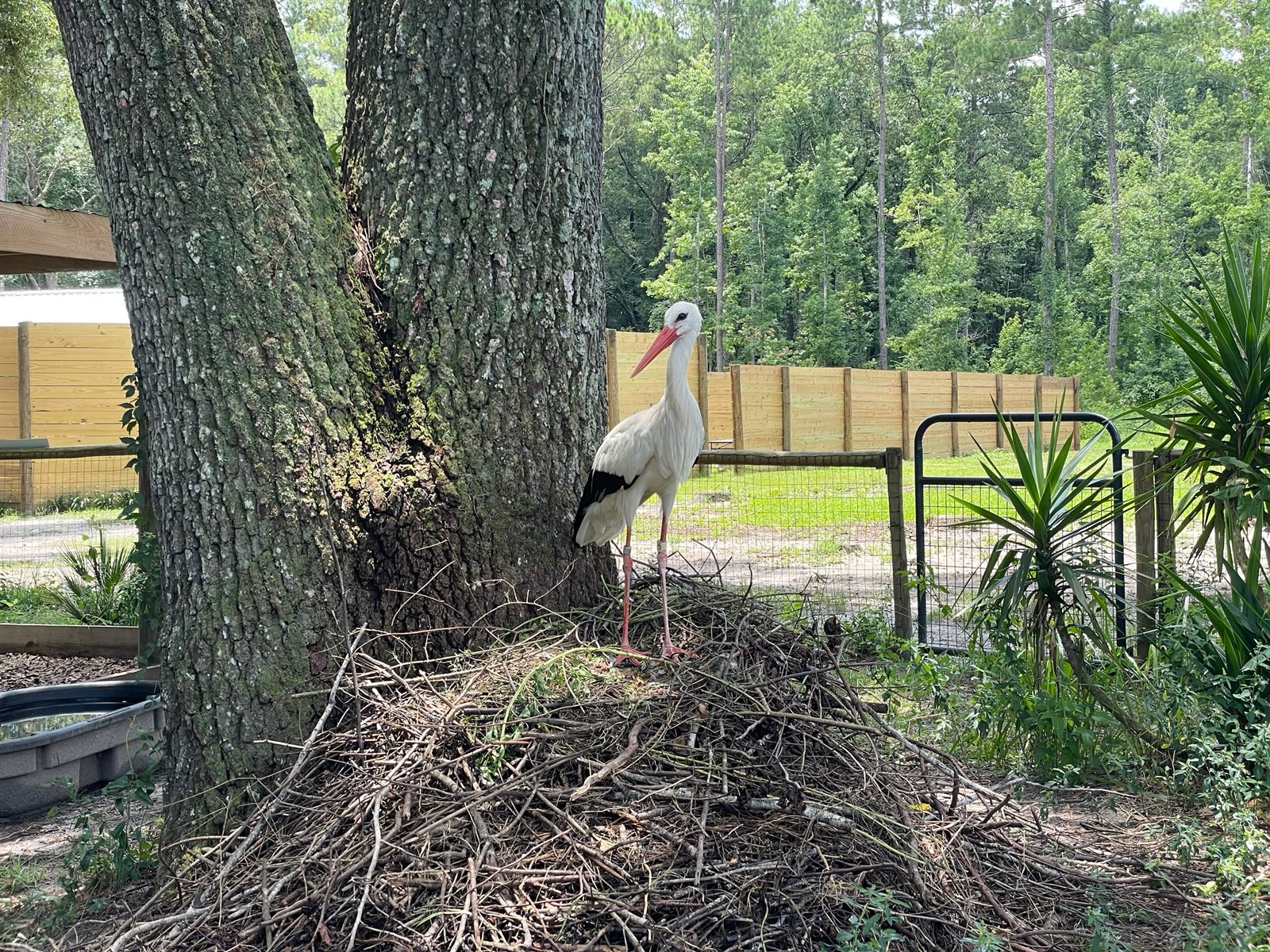